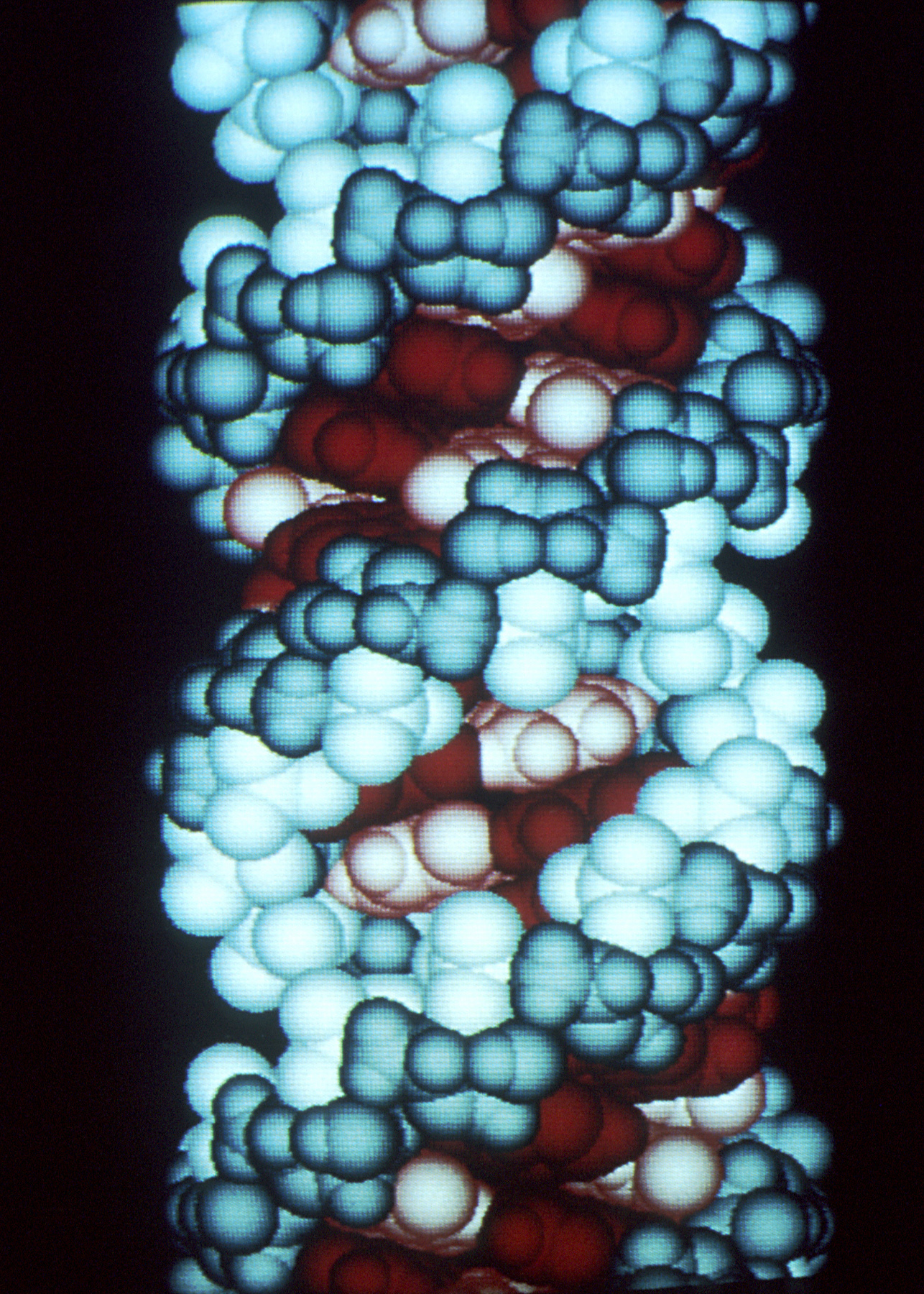 They say life comes without an instruction manual, but that’s not entirely true. Every cell in our body lives according to the instructions issued by its DNA in the form of RNA molecules. RNA has recently come into the limelight as the basis for innovative COVID-19 vaccines, but a lot of fundamental knowledge about this vital molecule – for example, how it manages to find its way through the cell to a designated location – are still lacking. Researchers at the Weizmann Institute of Science have just discovered a cellular “zip code” system that ensures that all RNA gets to the right place, just in time.

Once RNAs are produced in the nucleus, some stay there to regulate gene expression, but most, especially those that carry protein recipes, are expected to leave the nucleus for the cytoplasm, where proteins are made. Previous studies aimed at clarifying how RNAs arrive at their assigned locations have produced conflicting results. Some have suggested that the routes of linear, chain-like RNA molecules might be dictated by the information contained in their free ends. Yet, some RNAs are circular and obviously have no ends. Other studies have found hints that certain short segments in RNA molecules might function as zip codes, defining the neighborhood in the cell where each RNA belongs, but different studies have reported on different zip codes, and there were limited understanding of how these postcodes might work.

Research student Maya Ron and Professor Igor Ulitsky, both from the departments of Immunology and Regenerative Biology and Molecular Neurosciences at the Weizmann Institute of Science, tested the postal code hypothesis using a technique known as the name “massively parallel RNA assay”, developed in part in Ulitsky’s lab. The technique allows thousands of different RNAs to be studied simultaneously, obtaining results in days instead of the years it would previously have taken to study those same RNAs one by one. Scientists inserted thousands of different RNA segments into various linear and circular “host” RNA molecules, copies of which were then introduced into millions of cells. After separating the nucleus from the cytoplasm of these cells, the researchers were able to tell where their RNAs ended up.

After studying some 8,000 gene segments in this way, Ron and Ulitsky discovered that several dozen of them did indeed serve as zip codes. These zip codes tell some RNAs to stay in the nucleus, tell others to move into the cytoplasm immediately, and instruct still others to make that move only after lingering in the nucleus for a certain amount of time. time. The researchers also discovered several proteins that serve as “postal clerks” whose job is to bind to RNAs, “read” their zip codes, and send the RNAs to the locations encoded in them.

Remarkably, there was a sharp divide between linear and circular RNAs within this “postal system”. For starters, the same postal code could assign an ARN to a different location, depending on whether it was linear or circular. In addition, two groups of postal workers managed the sorting, one for linear RNAs and one for circulars. In fact, each of the clerks issued their own type of instructions. For example, a protein, called IGF2BP1, binds mainly to linear RNAs, promoting their export from the nucleus. Another, called SRSF1, specialized in orienting circular RNAs to stay in the nucleus. When scientists blocked the activity of individual proteins, the RNAs sorted by each of these postal workers did not reach the correct locations in the cell.

In addition to shedding new light on how the genome works, these findings could prove useful in the design of RNA-based therapies. “Many companies are currently developing RNAs for use as drugs or vaccines,” says Ulitsky. “Understanding how they get to their location in the cell can help design artificial RNAs with the desired properties. For example, if we want an RNA-based drug to produce large amounts of a certain protein, it can be engineered to spend most of its time in the cytoplasm, where this protein can be produced.”

The study’s findings may be particularly valuable for the use of circular RNAs, which have become the focus of research relatively recently and are less well understood than linear RNAs.

“In nature, only a small percentage of RNAs are circular, but they are more stable than linear and therefore increasingly used in drug design,” says Ron.

Researchers are developing the most comprehensive RNA atlas yet

Provided by Weizmann Institute of Science