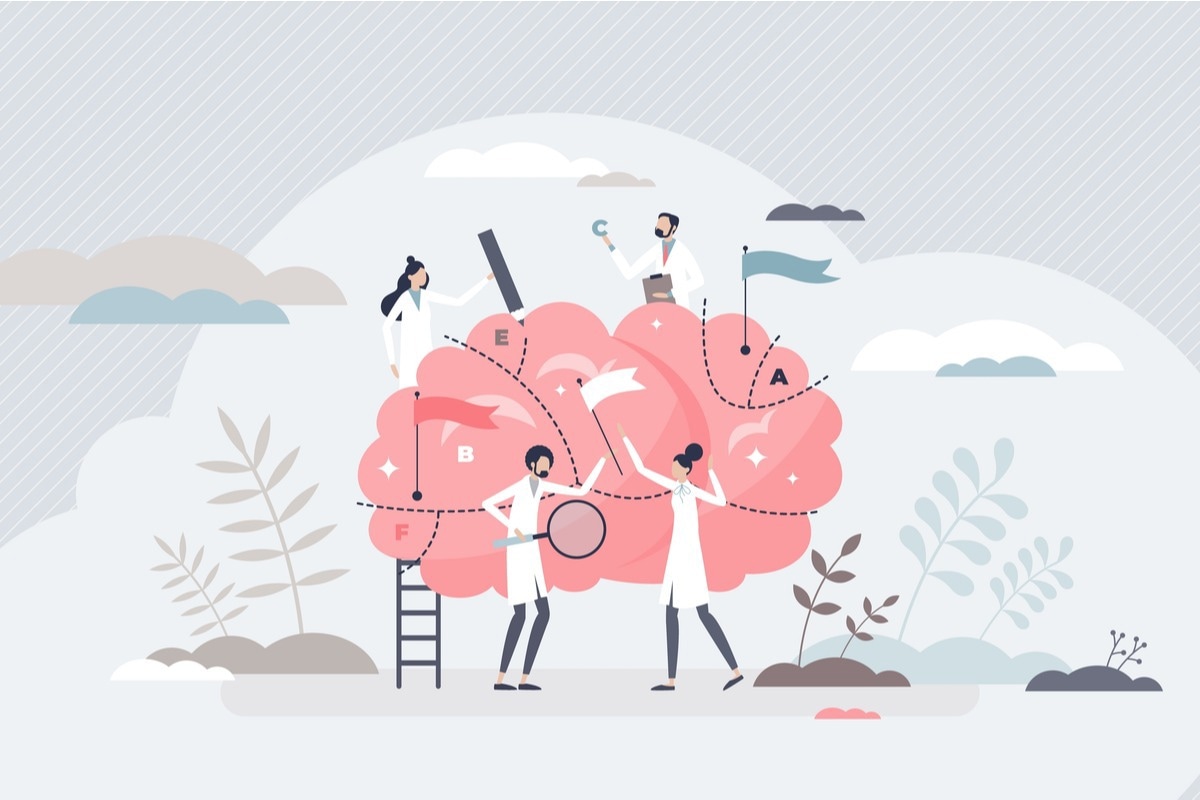 Introduction
What is the connectome?
The Human Connectome Project
The historical context of the HCP
Recent advances in connectomics
References
Further reading

The connectome is a structural map of the brain. Our current understanding of this complex and highly dynamic neural network is the result of a large transatlantic collaborative endeavor known as the Human Connectome Project (HCP), first initiated in 2010. Since then, our knowledge of the structure of the brain and how it functions has increased, although there is still a long way to go towards mapping a nanoscale connectome of an entire human brain.

Although mapping the connectome at the nanoscale level of resolution is hotly contested by some neuroscientists, understanding the brain at this level of detail could prove fruitful for advances in several fields, including artificial intelligence. Harnessing this new knowledge could also prove crucial for better understanding brain diseases such as schizophrenia, autism, multiple sclerosis, dyslexia, Alzheimer’s disease and other disorders.

What is the connectome?

The human brain is a physical object, a complex and dynamic biological network. The connectome provides comprehensive maps of structural brain connectivity to better understand the structural-functional relationship of the brain. Scientists still have a long way to go until a nanoscale connectome of the entire human brain can be achieved. The brain has 1015 connections and around 100 billion neurons, roughly as many stars as there are in the Milky Way (DeWeerdt, 2019).

Using our current imaging technology, such a feat would take thousands of years with dozens of microscopes running all day and night. It was only very recently that the whole effort began, although great progress has been made since then and much progress is expected in the years to come.

Human Connectome Project (HCP) was launched in 2010 with the goal of accelerating advances in human neuroimaging and mapping structural brain connectivity. The project was received with great enthusiasm. It was the first time ever that scientists had attempted to map the complex wiring of the brain.

The objective of the HCP was to provide:[if–>

The HCP was funded by the National Institutes of Health (NIH), who awarded a $30 million, 5-year grant to a collaborative group combing complementary strengths and comprising three centers: Washing University (WU), the University of Minnesota (UMinn), and the University of Oxford (OX). The group thus became known as the WU-Minn-OX consortium.

Read Next: Studying the Human Brain

The historical backdrop to the HCP

The foundations for the HCP lay in advances in neuroscience that occurred in the late twentieth century (Stine Elam et al., 2021).

The roots of this project can be traced back to the 1909 work of Santiago F. Ramón y Cajal.

In addition to these advances, another major milestone was the charting of synaptic connections in the nematode Caenorhabditis elegans in 1986 with advances in electron microscopy by a team led by Sydney Brenner at the University of Cambridge.

After the synaptic mapping of Caenorhabditis elegans in the 1980s, scientists completed the task of elucidating connectome for a second species, Ciona intestinalis ––the larvae of a marine organism in 2016. Since then, the mapping of a segment of the mouse brain, the mouse-brain cubic-millimeter project, has been underway. It is no mean feat for a cubic millimeter of mouse brain comprises 100,000 neurons and the one billion connections, or synapses.

At the Allen Institute for Brain Science, based in Seattle, five transmission electron microscopes ran non-stop for five whole months. Between them, they collected over 100 million images of 25,000 slices of mouse visual cortex, each of these only 40 nanometres thick (DeWeerdt, 2019). These images were then compiled into a single 3D volume using special software developed at the institute – a project that took around three months.

The size of the dataset amounted to a whopping 2 petabytes (2 million gigabytes). To put this into perspective, it serves as a reminder that over 30 years of satellite images collected of the Earth during the Landsat missions comprised just 1.3 petabytes (DeWeerdt, 2019).

Scientists are now working on improving microscopical resolution and efficiency with a view to mapping the nanoscale connectome of the mammalian brain.

But the progress doesn’t stop there. The connectome is only able to provide details on the location of synapses, but not on their molecular composition. The next step would be synaptom mapping, which could then be used in conjunction with the knowledge gained about the connectome.