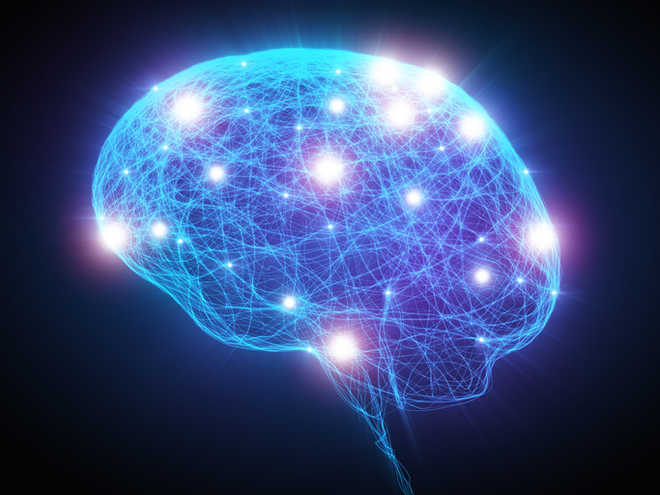 India is poised to pay more attention to the fascinating aspects of the human brain, including why it selectively deals with some things and ignores others.

Among the 17 winners of the Swarnajayanti Fellowship which the government extended on Monday to advance scientific knowledge in the country are scientists who follow the nuances of the brain, including Sridharan Devarajan of the Indian Institute of Science, Bengaluru, selected for the grant in the life sciences category.

Devarajan’s area of â€‹â€‹work is cognition, computation, and behavior encompassing how the human brain allows us to selectively pay attention to certain things and ignore others or what is happening in the brain when we make important decisions. Devarajan’s research focuses on understanding the neural basis of cognitive phenomena such as selective attention and decision making.

Nitin Gupta of the Indian Institute of Technology in Kanpur, another of the 17 laureates, strives to understand the remarkable capacities organized by the brain – from sight to song, from memory to running. His research focuses on the electrical activity of neurons and their role in determining people’s innate behavioral preferences.

Siddhesh Kamat of the Indian Institute of Science Education and Research in Pune was selected for his study of the biological mechanisms of lipid signaling pathways in the nervous and immune system of mammals.

Kamat aims to provide new knowledge and new therapeutic paradigms for orphan and / or emerging human neurological and immunological diseases.

Another research prize was awarded to Niti Kumar of the CSIR-Central Drug Research Institute, Lucknow, in the field of life sciences for her research focused on the discovery of alternative antimalarial therapies.

Kumar’s research aims to understand the mechanism of protein quality control in human malaria parasites for the exploration of alternative drug targets for malaria intervention.

She is also involved in malaria screening for the identification of effective scaffolds against drug-resistant malaria.

The Swarna Jayanti program was launched by the government to commemorate the 50th anniversary of independence. Under this program, fellows receive extended research grants of Rs 25,000 per month for five years. In addition, the Department of Science also awards the laureates five lakh Rs each for five years of research.

The scholarship is provided in addition to the salaries received by scientists. In addition, the government also pays for other needs of fellows such as expenses for consumables, contingencies, domestic and international travel.