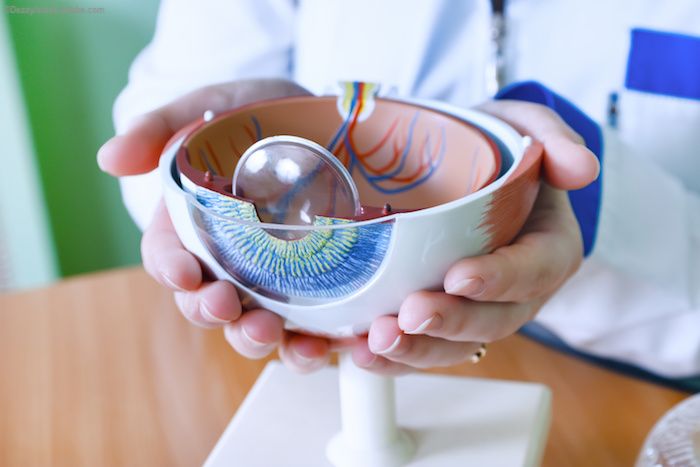 A group of scientists from the Institute for Molecular and Cellular Biology (IMCB) of the Agency for Science, Technology and Research (A * STAR) built the world’s first single-cell atlas of human and porcine eyes.

According to a press release, this allowed the research team to create a disease map of genes involved in eye disorders across different cell types, as well as the key switches that control the cellular specialization of eye tissue. individual.

The work would help provide new information on human eye disease and age-related eye disorders, and could potentially pave the way for regenerative medicine and cell replacement therapies for eye disease.1

The human eye is made up of different types of cells from different developmental origins and different functional roles. In order to decipher this diversity of cellular functions using single-cell RNA sequencing, the research team cataloged more than 50,000 cells in human and porcine eyes and developed a cellular atlas of these eyes that distinguishes cells. individual by the activity of their genes.

Since some eye disorders are associated with mutations in human genes, the atlas that profiles pathogenic genes in all cell types in the eye could help understand how cell types are affected by these disorders. . A map of cell surface proteins that can act as viral entry receptors in the human eye could shed light on how infections could be spread through the eye. Research has shown that ACE2 and TMPRSS2, the main cell surface proteins responsible for the entry of SARS-CoV-2 in humans, are expressed in the conjunctival cells of the eye. Similar observations have been reported by different research groups, suggesting that eye infection is likely.

â€œIt is fascinating to observe the crosstalk of eye cells through the interaction of signaling molecules with receptors. This will help us understand how an individual cell responds to external factors such as injury, â€said Mr. Pradeep Gautam, IMCB doctoral student, A * STAR, who is the co-first author of the article.

Eye diseases such as glaucoma, which is the leading cause of blindness worldwide, is caused by the degeneration of retinal ganglion cells (RGCs). Using embryonic stem cells as a platform for differentiation, the research team generated RGC progenitor cells in culture and validated that a KLF7 switch could accelerate the generation of RGCs, opening up opportunities for the cultivation of RGCs. cultured in the laboratory to replace damaged RGCs as a potential therapy.

“This study paves the way for the creation of mature retinal ganglion cells in the laboratory, which could be exploited for the development of new approaches to reverse vision loss resulting from optic nerve degeneration, including glaucoma,” said the Dr Jonathan Loh Yuin-Han, A * STAR IMCB Director Researcher and Study Principal Investigator.

In the future, the research team hopes to use RGCs for cell therapy in patients and continues their work to validate RGCs derived from KLF7 for preclinical studies. With the understanding of key molecular switches and the ability to design cell types in culture, cells grown in the laboratory are a key to therapy.

The most significant stories of 2021