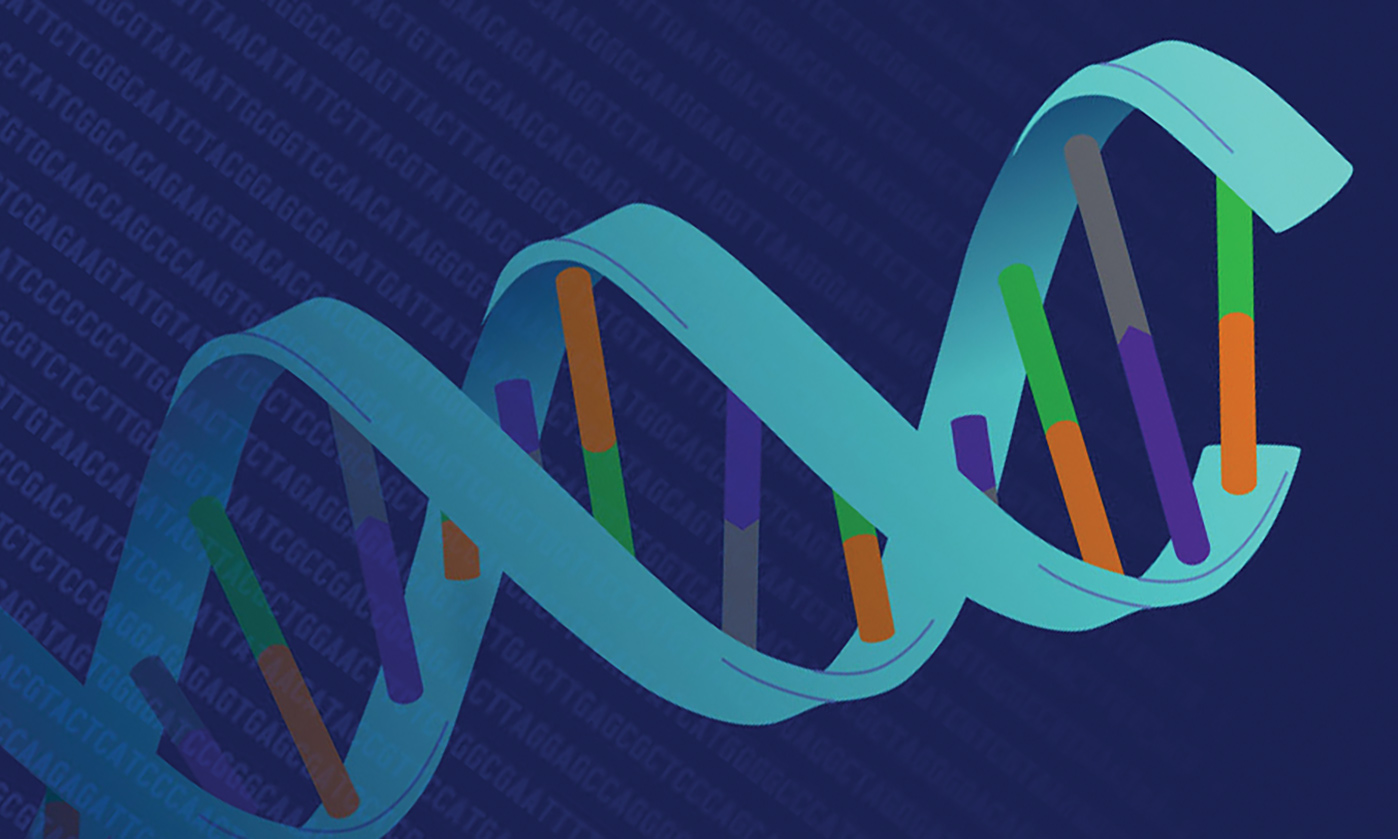 AUSTIN, Texas – Few developments have rocked the biotech world or generated as much buzz as the discovery of CRISPR-Cas systems, a breakthrough in gene editing recognized in 2020 by a Nobel Prize. But these systems that occur naturally in bacteria are limited because they can only make small changes to genes. In recent years, scientists have discovered a different system in bacteria that could lead to even more powerful methods of gene editing, given its unique ability to insert genes or entire sections of DNA into a genome.

New research from the University of Texas at Austin is dramatically increasing the number of natural versions of this system, giving researchers a host of potential new tools for large-scale gene editing.

Other scientists have identified groups of genes that use CRISPR to insert into different places in an organism’s genome, called CRISPR-associated transposons (CAST). Previous work has shown that they can be used to add an entire gene or a large DNA sequence to the genome, at least for bacteria.

Now, a team led by Ilya Finkelstein and Claus Wilke at UT Austin has increased the number of probable CASTs from about a dozen to almost 1,500. They published their results this week in the journal Proceedings of the National Academy of Sciences.

“With CASTs, we could potentially insert many genes, called ‘gene cassettes’, encoding several complicated functions,” said Finkelstein, associate professor of molecular biosciences, who designed and led the research. Among other things, this opens up the possibility of treating complex diseases associated with more than one gene.

CRISPR researcher and Nobel Laureate Jennifer Doudna predicted that CASTs will be a critical component in expanding the genetic engineers’ toolkit, making it possible to introduce “any change, at any genetic location, in any organism “over the decade, according to Genetic Engineering and Biotechnology News.

Using the Texas Advanced Computing Center (TACC) Stampede2 supercomputer, the team combed through the world’s largest database of genome fragments of microbes that have yet to be cultured in the lab or fully grown. sequenced.

“Without the resources of TACC, this would have been impossible,” said Wilke, professor and chair of the integrative biology department, who led the data engineering part of the project.

He estimates that if the research had been carried out on a powerful desktop computer, it would have taken years. Instead, with one of the college’s supercomputers, the final scan was completed within weeks. Three graduate students – James Rybarski, Kuang Hu and Alexis Hill – worked full-time on various aspects of the project for almost two years.

â€œThe term for this is bioprospecting,â€ said Finkelstein. “It was like sifting through a lot of silt and trash for an occasional gold nugget.”

The UT Austin team found 1,476 putative new CASTs, including three new families, doubling the number of known families. They have already experimentally verified several of them and plan to continue testing more. Ultimately, Finkelstein predicts that most will turn out to be true CASTs.

“If you only have a handful [of CASTs], you’re unlikely to have the best out there, â€Wilke said. â€œBy having over a thousand, we can begin to determine which ones are the easiest to use or the most effective or the most accurate. Hopefully there are some new gene editing systems that can do things better than the systems we had before. “

In the short term, Finkelstein said many of these newer systems should be adaptable to genetically modified bacteria. The long-term challenge, said Finkelstein, is to â€œdomesticateâ€ the systems to work in our cells.

â€œThe holy grail is to make this work in mammalian cells,â€ Finkelstein said.

This work was made possible in part by seed funding from UT Austin’s College of Natural Sciences through a Catalyst Grant. Wilke holds the Jane and Roland Blumberg Centennial Chair in Molecular Evolution and the Dwight W. and Blanche Faye Reeder Centennial Fellowship in Systematic and Evolutionary Biology. Finkelstein is the recipient of the Lorene Morrow Kelley Endowed Faculty Fellowship.

Minnesota men help others ‘fight’ cancer with support and friendship