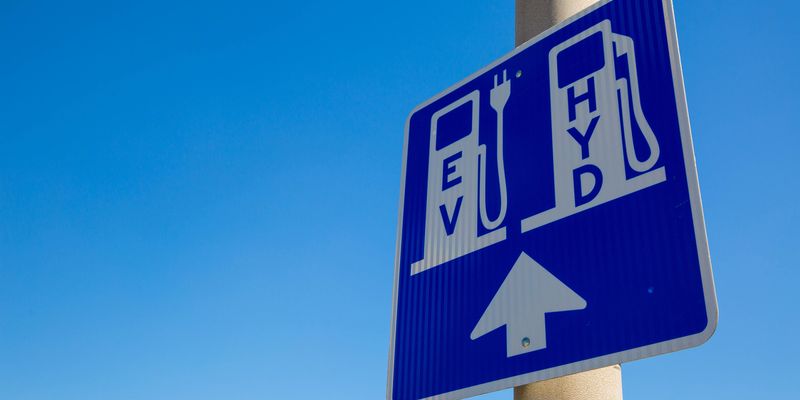 BUFFALO, NY — For decades, scientists searched for a catalyst that would dramatically reduce the cost of manufacturing hydrogen fuel cells.

Such a breakthrough could lead to a green energy revolution, with everything from laptop computers to locomotives running on fuel whose only byproduct is water.

New research from the University at Buffalo (UB) suggests scientists are getting closer to that goal.

In a published study in natural energyscientists describe how iron can be combined with nitrogen and carbon to produce an efficient, durable and inexpensive catalyst, the three main goals that the United States Department of Energy (DOE) has identified for research on fuel cells.

“It took years to prepare,” says the study’s lead author, Gang Wu, PhD, a professor of chemical and biological engineering in UB’s School of Engineering and Applied Science. “We believe this is an important breakthrough that will ultimately help unlock the enormous potential of hydrogen fuel cells.”

The promise of fuel cells

Fuel cells work like batteries, but they don’t run out of energy and don’t need to be recharged, according to the DOE. They produce electricity and heat as long as fuel, such as hydrogen, is supplied.

They have long appealed to scientists, environmentalists and others because they have lower or zero emissions compared to combustion engines. And they can be used in a wide range of applications, providing power for vehicles, power plants, buildings and other systems.

But fuel cells are not widely commercialized because, among other things, they require expensive catalysts, which speed up important fuel cell reactions.

The best catalysts have been a family of six precious metals, known as platinum group metals. Although effective and durable, these metals are incredibly expensive as they are extremely rare. As a result, scientists are looking for less expensive alternatives.

One such alternative has been iron-based catalysts. Iron is attractive because it is plentiful and inexpensive. But it doesn’t perform as well as platinum, partly because it lacks the durability to withstand the highly corrosive and oxidizing environments inside fuel cells.

To overcome this barrier, the research team bonded four nitrogen atoms to iron. The researchers then embedded the material in a few layers of graphene “with precise atomic control of local geometric and chemical structures,” says Wu.

The resulting structure is a greatly improved catalyst. For example, the research team reported the catalyst:

All of this, says Wu, underscores the potential of the iron-based catalyst to make fuel cells, particularly hydrogen fuel cells, much more affordable for commercial use. The researchers plan follow-up studies to further improve the catalyst.

The study was supported by the US Department of Energy and the US National Science Foundation. Wu and two co-authors filed joint patent applications through the University at Buffalo and Giner Inc.

– This press release originally appeared on the University at Buffalo website

Global Biobanking Market Expected to Grow at a CAGR of 4.67% by 2032: Visiongain Reports Ltd