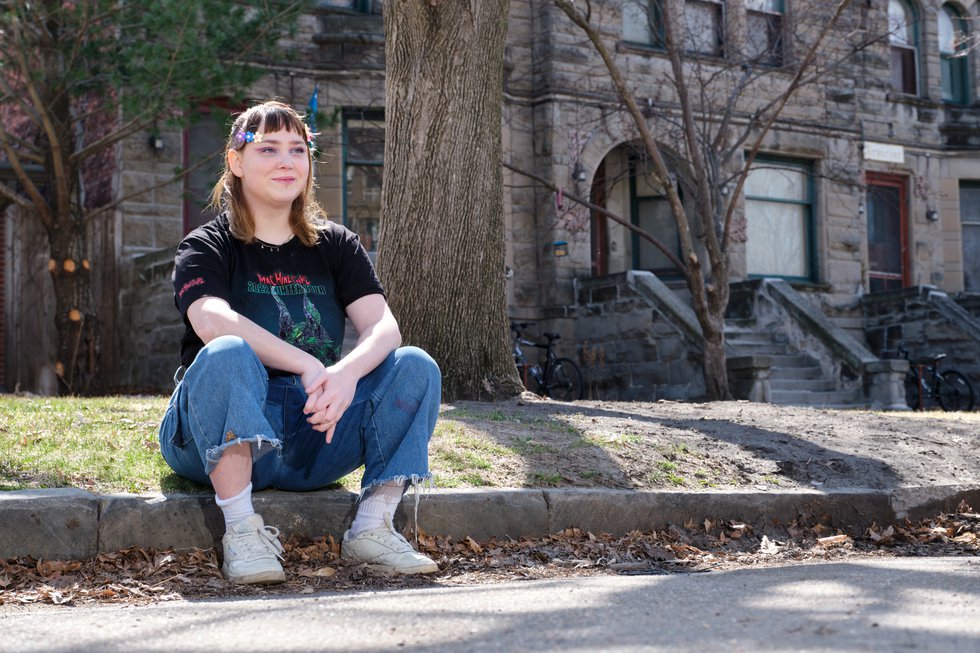 LINCOLN, Neb. (WOWT) – The ACLU of Nebraska confirmed Monday that the Lincoln City Council has approved a settlement for a civil rights lawsuit involving a woman injured during a protest in 2020.

Elise Poole was seriously injured during a protest in Lincoln in May 2020 at the height of protests across the world following the murder of George Floyd.

The statement said one of the projectiles struck Poole and severed her nose from the face and that the traumatic injury required emergency reconstructive surgery and she will need future procedures to regain respiratory functionality.

“If my case protects just one other person from going through what I went through, it was worth it,” Poole said. “Our protest was to protect black lives and speak out against police brutality. These messages are just as important today and I hope my case will play a small part in making our city safer for everyone.

According to the statement, the city of Lincoln has agreed to provide Poole with damages to close the case, clarifying that the agreement does not serve as a legal admission of wrongdoing.

The ACLU of Nebraska also settled another civil rights case with the City of Omaha and ProBLAC last January.

“We wanted to hold law enforcement accountable and make sure Elise was fully compensated for the harm she suffered,” said Daniel Gutman, a contract attorney arguing the case for the ACLU of Nebraska. “We are pleased that his case has resulted in a fair settlement. Elise was seriously injured while exercising her First Amendment rights to free speech and assembly. Law enforcement must understand, and this trial shows, that our constitutional rights must be respected.