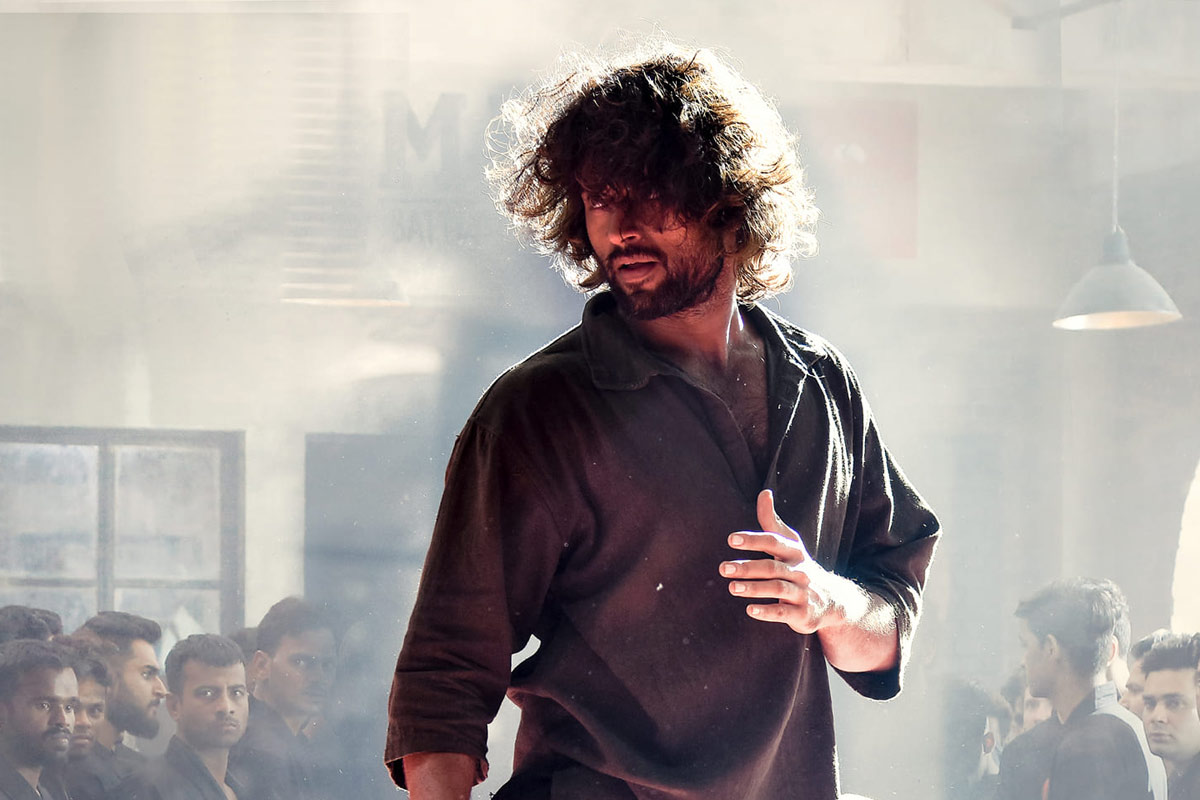 Liger review: You can take multiple naps during this Vijay Deverakonda film

Director Puri Jagannadh seems to have started with the intention of making a sports movie, but changed his mind halfway through to make a mish-mash of romance and gangster genres. The result is a script that went to the hounds.

Puri Jagannadh liger is perhaps named with a healthy dose of self-awareness because this film is a crossover of not just two but many films. Many movies that we watched and definitely got bored of. Vijay Deverakonda plays a mixed martial arts champion named Liger – as his mother (Ramya Krishna needlessly channeling Rajmatha Sivagami) tells audiences endless times, he was born of a lion and a tiger. Liger has a shaggy mane and a stutter; he has a father who was killed in a punch in the ring. His mother now wants him to make a name for himself in the same sport. So they move from Karim Nagar to Mumbai and sell tea on a cart to fulfill his dreams. Savage! Not.

What we get is such a docile, unoriginal, boring movie, I wondered how Puri convinced so many big names to join this project. Vijay Deverakonda failed to get rid of his Arjun Reddy picture in five years. In fact, he seems to cling to it in every movie, and it keeps him from becoming anything more than a done actor. In liger, he cannot speak fluently due to his stutter, but he swears to provoke his opponents and flatter his fans. Pelvic thrusts are part of his in-ring fighting strategy. Vijay has certainly worked hard on his body and the abs all look great. But where is the story? Puri seems to have made up the scenes after arriving on sets, depending on who showed up to shoot that day.

Ananya Panday grapples with a role that can only be described as “twit”. Taniya (yes, that spelling only) is an aspiring social media star who falls in love with Liger after watching him fight. BIG PROBLEM! She’s the bad guy’s sister. Brother Sanju is ALSO a mixed martial arts player. Has anyone seen this remarkably unpredictable twist shoot out of the sky like a blazing comet? But the writing is so lazy that Puri doesn’t even bother to do anything substantial with this alleged conflict.

The romance between Liger and Taniya is so plastic that it should be classified as an environmental hazard. The only good thing about song sequences is that they are short. Considering the interval block revolves around this vapid romance, the prospect of witnessing the other half of the film is a real test of a film critic’s sincerity.

I don’t know if Jagapathi Babu wasn’t available to wear costumes for this film in Las Vegas, but the honor goes to Chunky Panday. He plays an Indian-American business tycoon who says “Saar” and praises Liger’s masculinity. Ramya Krishna goes too far with his garish motivational speeches for his son. The scenes between them are meant to make you cry, but what you get is unintended comedy.

There is a certain half-hearted patriotism – perhaps for the pan-Indian appeal – and it involves Vijay shouting “WE ARE INDIANS!” and claiming that he can therefore accomplish anything. He is also called “chaiwala” in the ring. I wondered if Puri would also make Vijay wrestle with a crocodile, but the contribution from the animal kingdom is limited to the cat family.

Mike Tyson’s high-profile cameo is ridiculous, even if the boxer-actor does conjure up a few faint laughs at the end. The fight sequences – inside and outside the ring – are choreographed and well shot, but there’s little element of surprise. The one where Liger battles a gang of mafia women is also dripping with sexist humor. Puri seems to have started with the intention of making a sports film, but changed his mind halfway through to make a mish-mash of romance and gangster genres. The result is a script that went to the hounds.

liger would have been shot simultaneously in Telugu and Hindu, but you can clearly see that the voice acting is out of sync for most of the characters. Tricks like avoiding close-ups can only work to a certain extent. Neither fully Telugu nor fully Hindi, you can only sit through this crossover if you take multiple naps in between.

Disclaimer: This review was not paid for or commissioned by anyone associated with the film. Neither TNM nor any of its critics have any commercial relationship with the film’s producers or any other members of its cast and crew.

The tendon repair market size is expected to grow by nearly $3.2 billion by 2031 with…

Cement Augmentation for the Treatment of High to Medium Osteoporotic Compression…