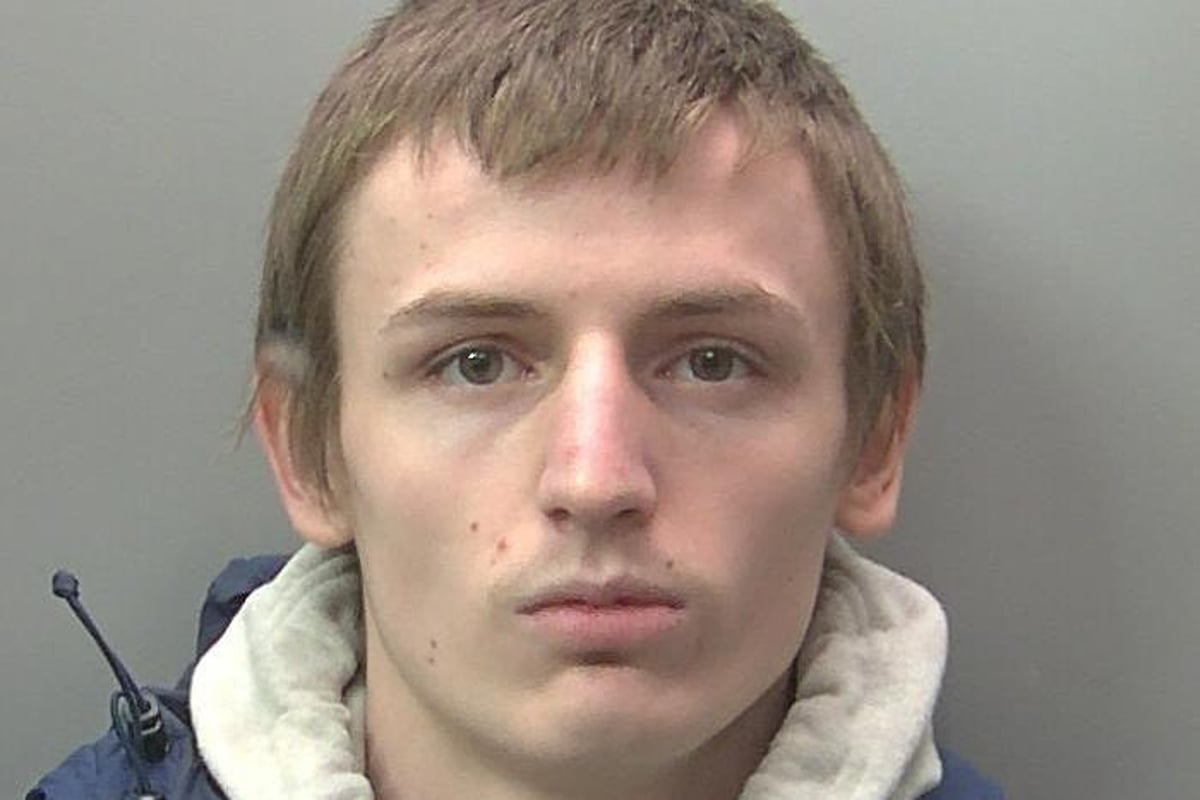 A man who attacked another man with a pool cue, causing him to undergo reconstructive facial surgery, has been jailed.

Steven Rodriguez-Taylor, 21, celebrated his birthday at the Court Pool and Snooker Club in Bretton, Peterborough on Saturday February 15, 2020.

He was part of a group playing pool, however, the group’s conversation then turned to where they were going after being at the club and hanging out in Peterborough was mentioned.

Register to our daily newsletter

One of the women in the group couldn’t go and got angry, the mood unraveling over the comments made as a result.

The tension continued within the group and Rodriguez-Taylor started playing pool before he began to become verbally abusive towards one of the other players over some of the earlier comments.

This caused further friction in the group and an angry argument ensued with the victim seeing Rodriguez-Taylor moving behind him, unable to see that he had a pool cue in his hand.

Rodriguez-Taylor lifted the tail behind the victim’s shoulder and swung the tail towards his head, hitting him in the side of the face and knocking him unconscious.

He then continued to kick and stomp the victim before being grabbed by a witness but he broke free.

Rodriguez-Taylor was restrained again but pushed another witness out of the way, knocking him onto his wrist.

Another witness tried to grab him but Rodriguez-Taylor then ran away from the club.

At Peterborough Crown Court on Wednesday, Rodriguez-Taylor, of Ilminster Avenue in Bristol, was sentenced to four years in prison, having previously pleaded guilty to grievous bodily harm with intent and actual bodily harm.

Detective Sergeant Louis Scott said: ‘Rodriguez-Taylor’s violent and shameful assault on the victim not only left serious physical injuries, but will also have been very traumatic for him.

“I’m glad a violent person is now off our streets and behind bars where hopefully he can reflect and learn from his despicable aggression, with the pool cue essentially being used as a weapon.”