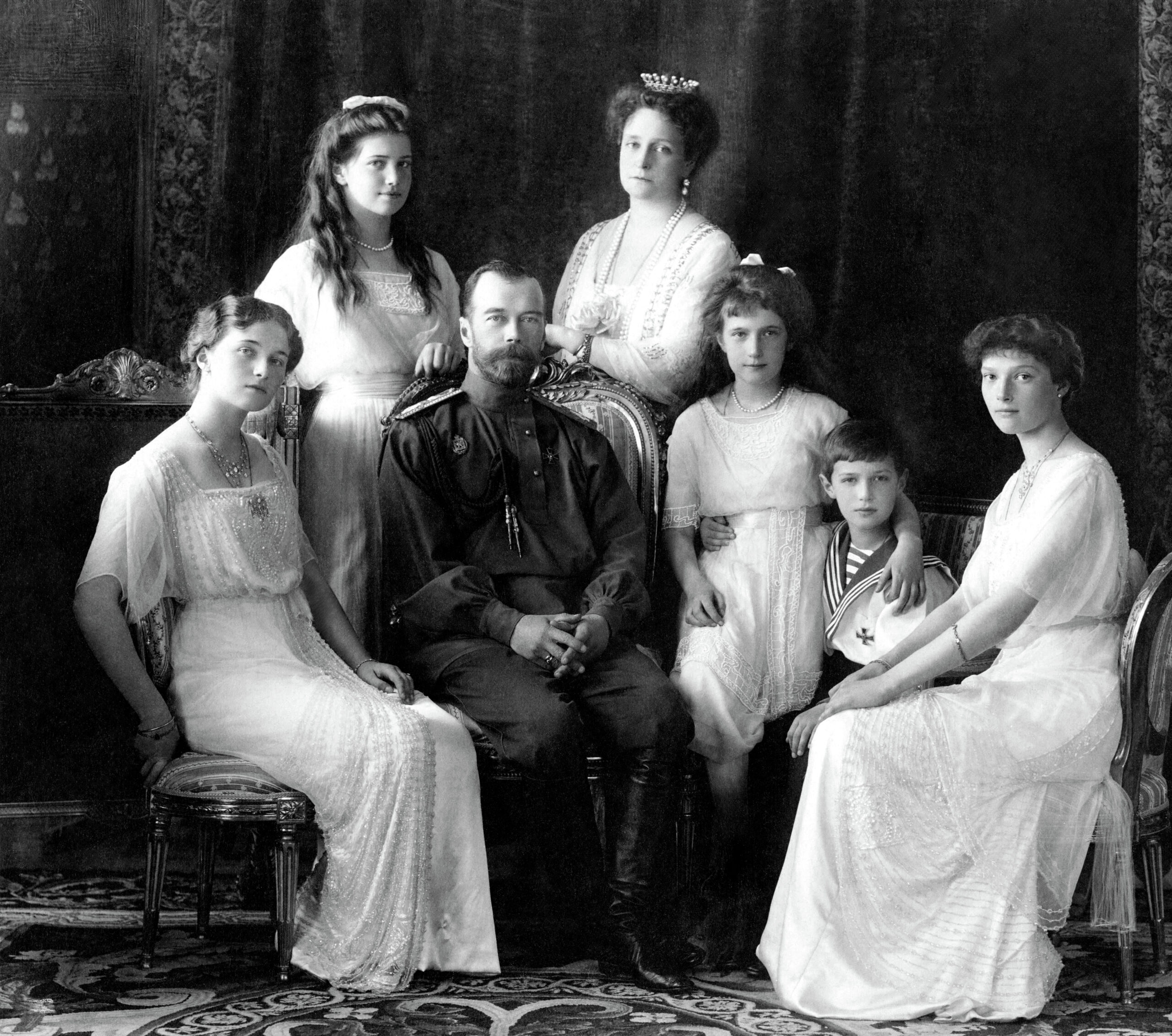 A conservator working at the Hermitage Museum in St. Petersburg found a sweet surprise while working on a Romanov dress.

Galina Fedorova, an employee of the Scientific Tissue Restoration Laboratory, works on a 1903 dress and finds a candy in the pocket. When unstuck one of the sleeves which was slightly closed, a small jewel-shaped object fell. It turned out to be a candy. Fedorovna said in Russia Beyond.

“For some reason – probably old instincts triggered – I licked that coin and it turned out to be sweet.”

The dress belonged to the Grand Duchess Xenia Alexandrovna, the sister of Tsar Nicholas II. The candy, made of sugar paste, was bitten once and then put away. When Fedorova discovered the candy, there was no mold or spoilage – impressive considering he’s 117 years old.

She wore the dress to a costume ball held in 1903 at the Winter Palace. The ball was held to mark the 290th anniversary of the Romanov dynasty, with family and members of the court dressed in 17th-century fashion. As with all Romanov events, the clothes, food and drink were incredibly sumptuous. Interestingly, the costumes for this ball were used as inspiration for the images on popular Russian playing cards.

Xenia was one of the few members of the Romanov family to escape Russia after the Revolution. She escaped via the Crimea, with her mother the Empress Dowager, on the British ship HMS Marlborough. The Empress Dowager’s sister was the Dowager Queen of England and the two had remained close all their lives.

Xenia’s last years were mostly spent in poverty. King George V granted him a cottage of grace and favor in Windsor, Frogmore Cottage. She died in April 1960, leaving a small estate to her surviving parents.

Why Tesla stock rose on Thursday