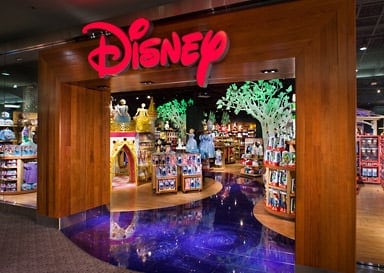 Last year, 9-year-old Alexis LaGrega from New York was refused entry to a Staten Island Disney Store. This year, she received a gift she did not expect!

In 2021, Alexis and her mother wanted to go shopping at a local Disney Store when employees refused them entry. The girl wore a neck warmer which employees informed the pair was not an acceptable face covering. Alexis’ mother attempted to explain that Alexis was born with a birth defect called Microtia and did not have a fully formed right ear, leaving her unable to wear a mask with ear loops. In a statement to local news station PIXII, Holly LaGrega, Alexis’ mother, said: ‘Even after I pointed it out and explained it, it was like they didn’t care what I said. They kept saying it was store policy that she had to wear a mask with earrings,” 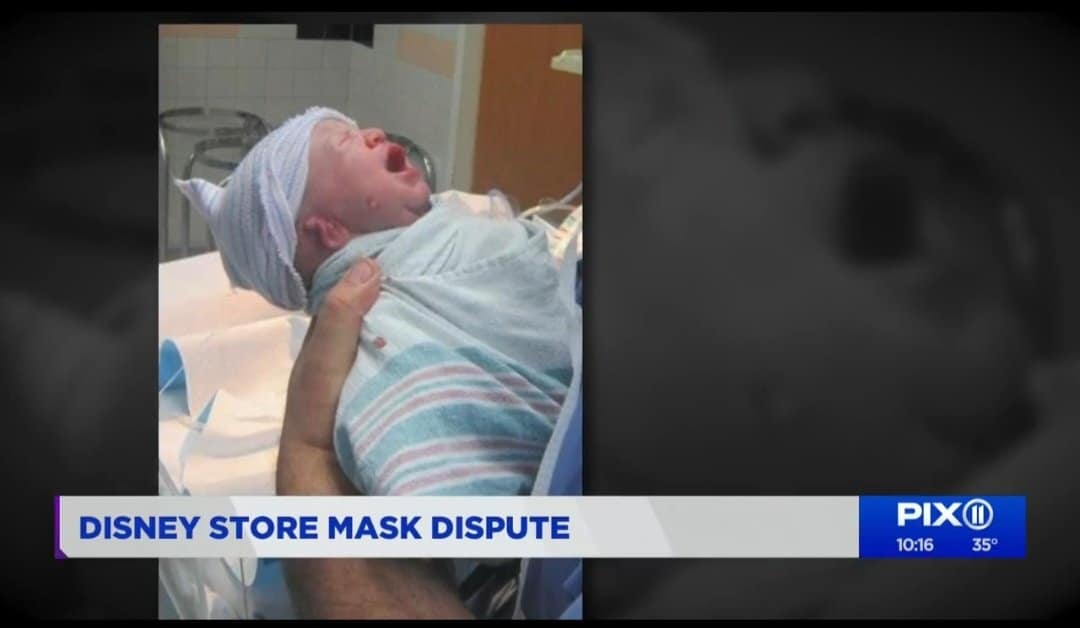 Employees stood firm in their refusal of entry, and Alexis and her mother had no choice but to shop elsewhere.

At the time, Disney stores followed the same mask requirements as theme parks.

In a statement to PIXII, a Disney spokesperson said:

“… At this time, based on advice from health authorities, neck warmers and triangular bandanas with open chins are not acceptable face coverings. We are always focused on the health and safety of our Cast Members and Guests. At all of our Disney stores, we have implemented a number of enhanced measures, including a face covering requirement. In these unprecedented times, we all have a shared responsibility to do our part. We regret if customers are disappointed. 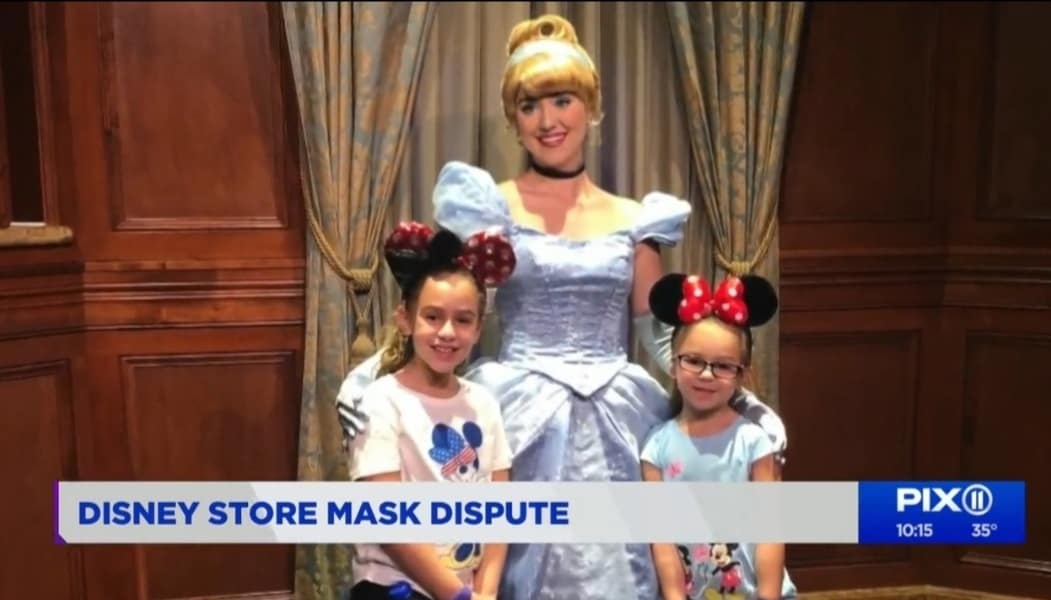 Like all great princess tales, however, this story has a happy ending! The Small Wonders Foundation, a nonprofit that helps children born with facial deformities, heard about Alexis’ incident at the Disney Store and stepped in to help. They offered her reconstructive surgery which would give her a completely attached right ear. Alexis and his family were delighted.

Two weeks ago, Alexis had surgery performed by Beverly Hills pediatric plastic surgeon Dr. John Reinisch. When she first saw his ear, Alexis said it was “weird but cool at the same time” adding that she was “happy, really happy”.

Her mum Holly was elated, saying, “‘It’s mind-blowing,’ her mum said. “You hear about families where these things happen. I never thought this would happen for us.

Alexis is a huge Disney fan and has been to Disney World 5 times. She told PIXII that her favorite Disney character was Cinderella. Much like Cinderella, Alexis’ story proves “if you keep believing, any dream you wish for can come true.”