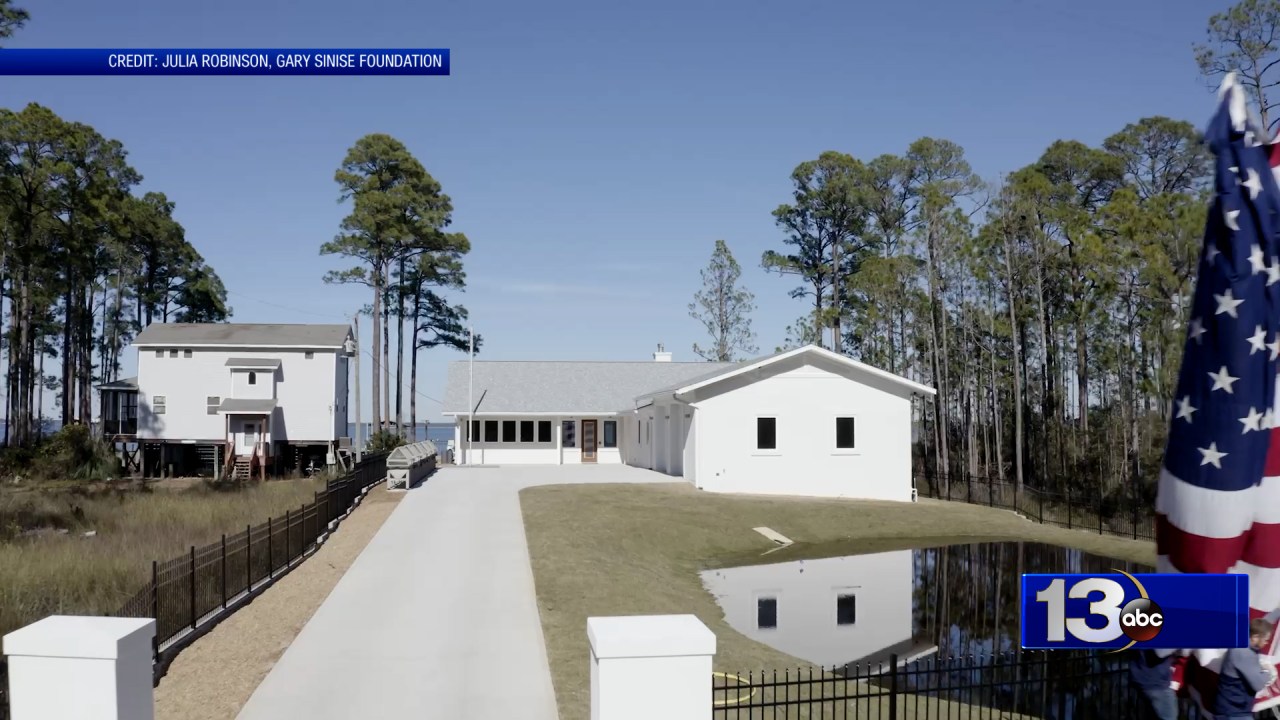 In 2008, Schiefer’s life was turned upside down.

“I rolled the humvee and it ejected me, ripped off my seatbelt, ripped off my door,” Schiefer said. “It ended up breaking my back in about eight different places, collapsing both of my lungs, breaking two ribs.”

Destin High is hosting an open house to encourage enrollment

Schiefer was paralyzed. He spent years in and out of hospitals, had over 35 reconstructive surgeries and countless hours in therapy.

He said his lifestyle had completely changed.

“Previously very independent, I didn’t need anyone for my friends to carry me after reconstructive shoulder surgery,” Schiefer said.

He discovered the Gary Sinise Foundation in 2016 and applied to the program.

The mission of the foundation is to improve the mental health of veterans in our country.

Six years later, Schiefer’s new home was revealed. It is specially designed for his needs.

“We incorporated really good natural lighting inside because it’s a place where I’ll probably be spending a lot of time,” Schiefer said. “And then also the integrated HVAC design. Since I can’t control my body temperature, it’s really good to maintain a constant temperature.

The foundation made sure that Schiefer would be comfortable in every room – from having the right height for the kitchen table, enough space in the shower, and an unparalleled view of Santa Rosa Beach.

Foundation CEO Mike Thirtle said they build each home with love and care as a way to say thank you.

Thirtle said when the house was built, they even left notes with inspirational messages on the drywall that will stay inside forever.

“They’re tailored to the needs of the individual and that’s really important because it’s not a cookie-cutter thing for us,” Thirtle said. “We take a lot of time and attention and Gary saves a lot of love that goes into this mission.”

Schiefer’s home is the 76th home the Gary Sinise Foundation has dedicated to our nation’s heroes in the past 10 years.

Schieffer said he plans to use the space as a place of healing to not only regain his physical strength, but also his mental well-being.