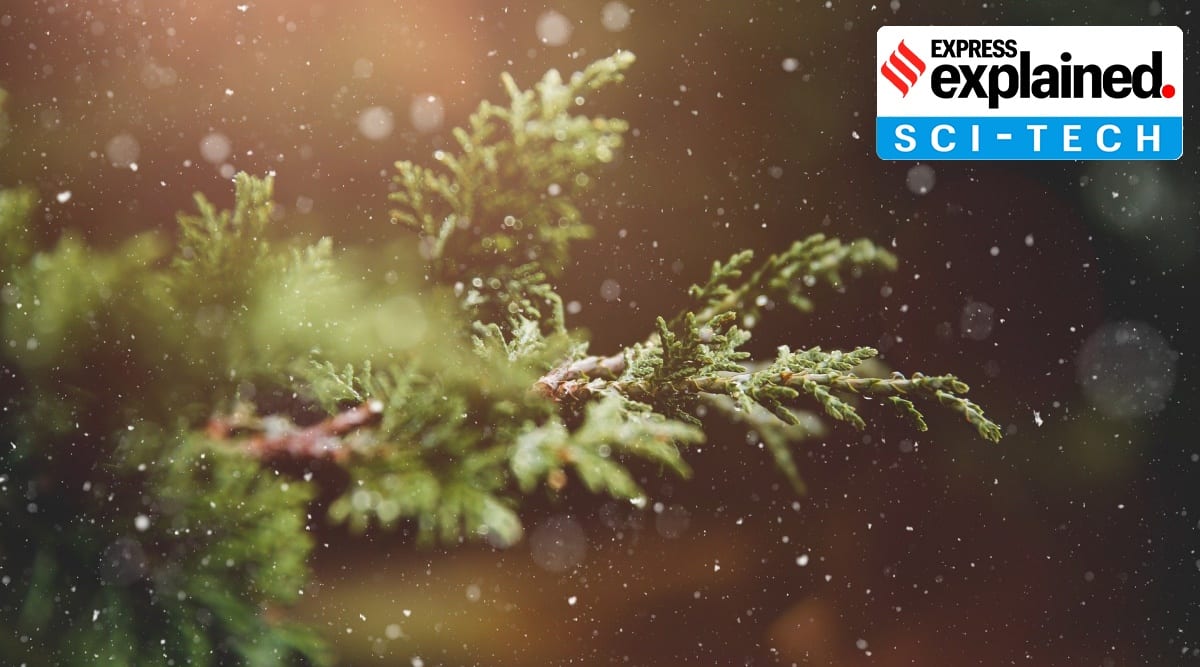 Soil contamination can occur for a variety of reasons including manufacturing, mining, accidental spills, illegal dumping, leaking underground storage tanks, pesticide and fertilizer use, etc. study published in the research journal JNKVV in 2015 concluded that heavy metal soil pollution is “emerging at a rapid rate” in India due to industrialization.

These toxic heavy metals are then taken up by food crops and other plants before they eventually find their way into our food chain, directly affecting human life as well as the ecology. Many technologies have emerged to remedy this soil pollution, but according to an article published in the journal Agriculture, these methods have been “deemed to lack sustainability because they have a significant cost and themselves have harmful effects”.

Turning to more sustainable and environmentally friendly technologies, scientists have developed methods of “Phytoremediation”, a method of remediation that uses living organisms such as plants, microalgae and algae. One particular way to remove toxic heavy metals from the soil is to use “hyperaccumulator” plants that absorb these substances from the soil.

An article published in the journal MDPI Agriculture titled, “Using Mediterranean Plants to Remove Contaminants from the Soil Environment: A Brief Review”studies the development of this method of remediation.

What are hyperaccumulator plants?

Most of the hyperaccumulator plants discovered generally accumulate nickel and are found on soils rich in nickel, cobalt and, in some cases, manganese. These hyperaccumulating species have been discovered in many parts of the world including the Mediterranean region (mainly plants of the genus Alyssum), tropical outcrops in Brazil, Cuba, New Caledonia (French territory) and Southeast Asia ( mainly plants of the genus Phyllanthus).

How can phytoremediation with hyperaccumulators be used to remove toxic metals from soil?

Appropriate plant species can be used to ‘capture’ pollutants from the soil through their roots and transport them to their stems, leaves and other parts. After that, these plants can be harvested and disposed of or even used to extract these toxic metals from the plant.

This process can be used to remove metals like silver, cadmium, cobalt, chromium, copper, mercury, manganese, molybdenum, nickel, lead and zinc; metalloids such as arsenic and selenium; certain radionuclides; and non-metallic components such as boron. But it cannot be used to remove organic pollutants from soil due to metabolic degradation.

What are the benefits of phytoremediation with hyperaccumulators?

One of the main advantages of phytoremediation is the fact that it is quite cost effective compared to other remediation methods. The only major costs involved are related to crop management (planting, weeding, watering, fertilizing, pruning, fencing, harvesting, etc.). This method is also relatively simple and does not require any new type of specialized technology. Also, no external power source is required since the plants grow with the help of sunlight.

Another important advantage of this method is that it enriches the soil with organic substances and microorganisms that can protect its chemical and biological qualities. Additionally, as plants grow and accumulate toxic heavy metals, they protect the soil from wind and water erosion.

What are the disadvantages of phytoremediation with hyperaccumulators?

Despite all its advantages, this type of phytoremediation with hyperaccumulators has a big drawback: it is a very slow and time-consuming process. Restoring an area with this process can take up to 10 years or more. This means that the area in question cannot be used for other purposes for up to ten years, including growing other crops and grazing animals. This comes with a significant economic cost, proportional to the size of the area to be rehabilitated.

But it also comes with another major downside. The plants to carry out this rehabilitation must be carefully selected on the basis of a large number of characteristics or they could act as an invasive species, growing out of control and upsetting the delicate ecological balance not only of the area being rehabilitated, but also of the whole region that it is part of.

For this reason, the scientists only propose to use species native to the region where the phytoremediation project is undertaken. This also has other advantages: these plants will already be acclimatized to the region and there will be no legal problems regarding the purchase, transport and use of the seeds.