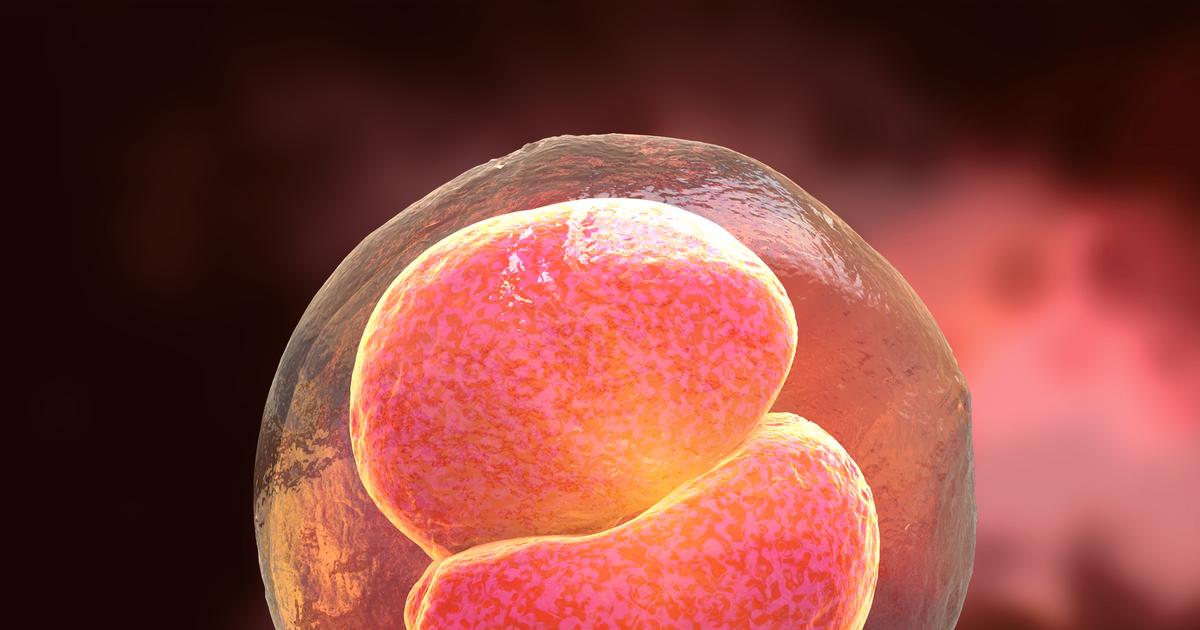 Researchers at Tsinghua University in China have developed a new cocktail of drugs capable of converting cells into totipotent stem cells, the very germs of life. These cells can differentiate into any cell in the body, potentially bypassing the need for sperm and egg to grow an organism.

Not all stem cells are created equal – they are in a branching hierarchy of differentiation potential. Multipotent stem cells are found in many tissues in adults, where they can transform into a few cell types associated with that tissue or organ to aid in healing. A step earlier in the developmental tree are pluripotent stem cells, which are found in embryos and can grow into almost any type of cell in the body.

But at the top of the chain are what are called totipotent stem cells, which can grow into any cell in the body as well as supporting tissues like the placenta. These mark the very beginning of development, including the first single cell that forms from a fertilized egg, and they persist through the early stages of development. After that, the cells differentiate into pluripotent stem cells and further specialize in all cells of the body as it develops.

In recent years, scientists have been able to take adult cells and induce a pluripotent state in them, which forms the basis of research into regenerative stem cell medicine. But in the new study, Tsinghua’s team went a step further, returning pluripotent stem cells to a totipotent state for the first time.

The researchers began by screening thousands of combinations of small molecules, until they identified a particular mixture of three that appeared to induce totipotency in mouse pluripotent stem cells. They named their concoction the TAW cocktail, after the three molecules it contains – TTNPB, 1-Azakenpaullone and WS6.

Molecular tests showed that cells exposed to the TAW cocktail were totipotent at all levels of the transcriptome, epigenome and metabolome. Hundreds of genes found in totipotent cells were turned on, while those associated with pluripotency were turned off.

To study how well these cells differentiated, the team cultured them in lab dishes and in living mouse embryos. In both cases, the cells behaved like totipotent stem cells – in living mice they were able to differentiate into embryonic and extra-embryonic cell lines (like the placenta).

This breakthrough could open up major new opportunities, according to the team. In the long term, scientists could potentially create a living organism directly from a mature cell, avoiding the need for sperm and eggs. It could help people have children who otherwise couldn’t, or help conserve endangered species. The researchers recognize, however, that ethical concerns will undoubtedly arise.

The research was published in the journal Nature.