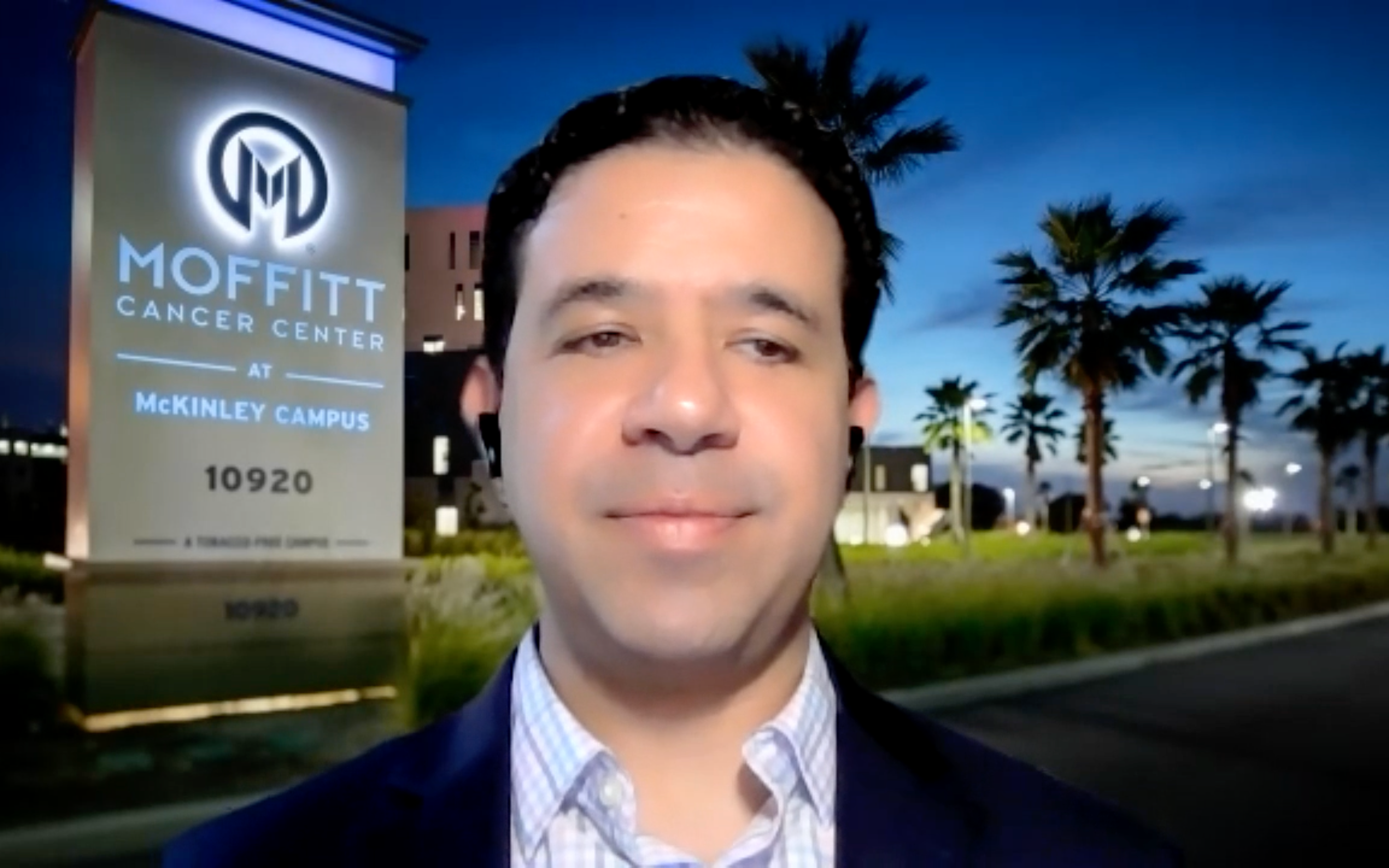 How does the DNA damage repair pathway affect cancer progression and how do PARP, PI3K and CDK4/6 inhibitors treat mutation and DNA damage in MBC?

Cancer is basically a disease of acquisition mutations in the genome over time that transform cells from normal cells that respond appropriately to growth signals and also to program death signals, if any, into cells that s immortalize and grow without restriction or respect for the host. .

DNA damage acquired over time can lead to the acquisition of additional properties, such as increased signaling of mitogenic growth factors or other secondary messengers that lead to an uncontrolled ability of these cells to divide and to ignore growth restriction or inhibition signals that would normally prevent normal tissue from dividing uncontrollably.

The DNA damage repair pathway is a highly conserved and very important part of our normal biology, which has many built-in redundancies to try to prevent this scenario from happening more frequently. This is one of the main reasons why more people are not diagnosed with cancer than we are currently seeing, as these pathways are constantly on the lookout for acquired DNA mutations that can occur daily in due to exposure to everyday environmental aggressors, such as background radiation, UV [ultraviolet], carcinogens in our food and in the air, smoking, alcohol, other lifestyle issues that can lead to DNA damage over time. Without these pathways present, these mutations can accumulate and lead to the transformation of normal cells into malignant cells that will eventually be diagnosed as tumors.

I think it’s very important to realize that this is a fundamental biological step that transformed cells must overcome – that the acquisition of these mutated pathway traits is a direct result of dysfunctional cell repair. DNA that allowed these errors to continue and propagate into malignant tissue. .

Now, it is very important to appreciate some of the ways in which various pathways may account for how DNA damage repair capacity is impaired in cancer cells. Moreover, how can we exploit these types of DNA damage repair deficiencies as a kind of Achilles’ heel in trying to treat cancer and lead to a benefit for the patient in controlling their disease?

One of the classic ways to do this is through a class of drugs called PARP. [poly (ADP-ribose) polymerase] inhibitors. PARP is an enzyme that plays a key role in the repair of single strand breaks in DNA. This enzyme, in particular, is heavily used by cells that have a defect in the BRCA1 and BRCA2 Genoa. These are other genes that have been found to cause or confer a higher risk of hereditary breast cancer in patients with germline mutations in these important DNA repair genes. When a patient has a mutation in BRCA1 Where BRCA2 and develops cancer, their cells become highly dependent on PARP in an attempt to maintain DNA integrity and prevent catastrophe from occurring at some point in those cells dividing due to too much DNA damage.

When you use a PARP inhibitor in this scenario, you’re exploiting a phenomenon called synthetic lethality, whereby by blocking a part, you’re also essentially punching 1-2 those cells and causing them to succumb to catastrophic damage at DNA, because now you have blocked 2 DNA repair methods—BRCA1 Where BRCA2 by the mutation they inherited and also by the PARP inhibition by the drug you are giving, such as olaparib or talazoparib. This is an important fundamental property of tumors present in patients with inherited mutations in BRCA1 and BRCA2.

Now, along with PIK3CA, it is an important signaling and growth pathway, which is implicated in a number of different cancers. This pathway can be mutated in 30% to 40% of women with HER2-negative breast cancer for estrogen receptors and is the basis for the approval of a specific PIK3CA alpha inhibitor known as alpelisib, based on study results SOLAR-1 trial, which treated women who had a detectable PIK3CA mutation and were estrogen receptor positive and HER2 negative. This medicine is given in combination with fulvestrant, a selective estrogen receptor degrader.

What we have seen in research is that this pathway is activated in this proportion of patients. By targeting them with alpelisib, we can effectively stop the growth of these cells and cause tumor regression. [in] patients carrying this activating mutation. Interestingly, by inhibiting PIK3CA it can also lead to a decrease in the ability of cells to repair their DNA, in a way almost recapitulating a sort of BRCA-like phenomenon, so that by blocking PIK3CA you could potentially make them more susceptible to DNA damaging agents – such as PARP inhibitors – down the road when they also have a BRCA1 Where BRCA2 germline mutation. This interaction is something that needs to be explored further in order to determine what is the optimal sequence of agents that we can use, in an attempt to prepare tumors to fall harder with PARP inhibitors after treatment. with drugs like alpelisib.

Finally, along with CDK4/6 inhibitors, these drugs work primarily by inhibiting cell division. There are a number of checkpoints in the cell division cycle that serve to prevent cells from growing out of control. CDK4 and 6 are 2 such key proteins, which are dysregulated in the cell cycle of women, especially in HER2-negative estrogen receptor-positive breast cancer. This blockade of CDK4 and 6 with drugs such as palbociclib, abemaciclib, and ribociclib can be very effective in this patient population in suppressing growth for a prolonged period and significantly increasing progression-free survival.

Now, how this class of drugs interacts with DNA damage repair pathways is still a subject of research and a lot of interest. In general, most of these patients, even when they [have] BRCA1 Where BRCA2 estrogen receptor positive mutated tumours, the priority will be to try to treat women with CDK4/6 inhibitors as a first line, even though we know they have an inherited mutation in BRCA1 Where BRCA2.