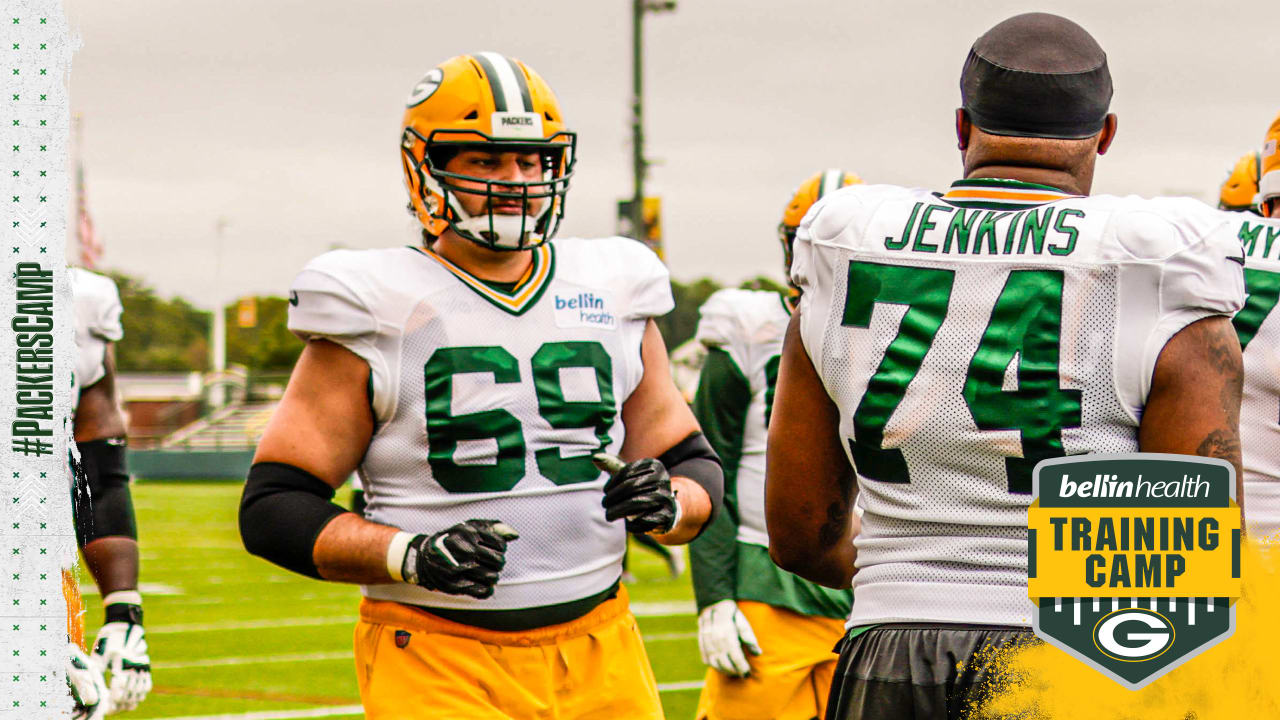 It’s the only way he’s seen it for a while now, and Sunday was a good day, receiving applause from his fellow offensive linemen when he started to drill, then receiving a ” official welcome” from head coach Matt LaFleur in the post-workout team meeting, which he interrupted with a few concluding words.

All unknowns aside, what hasn’t wavered is his love for the game and his determination not to let any setbacks get in the way, no matter how exhausted they are. He never thought about what the road would be like after the initial ACL tear in training on Dec. 31, 2020, but the 10-year veteran hasn’t considered walking away either.

“It’s the trip I had to attack, and I just know I’m not going to crack no matter what,” he said.

“I was definitely not going to go out without a fight. I definitely tested myself. I don’t know if my test is over yet.”

That’s why he’s not getting ahead of himself and obsessing over any schedule, with the opener in Minnesota less than three weeks away.

He had a schedule last year, after the first tracking procedure, to be ready for the playoffs, and he played the first half of the regular season finale in Detroit as a big step in his preparation. Only the knee didn’t respond well, so he missed the playoffs for the second year in a row.

The latest restart was just as tough, physically and mentally, and while Bakhtiari’s goal of returning to All-Pro level hasn’t changed, the outlook has.

He is no longer there to win this battle despite his troublesome knee, but rather in “partnership” with him, to use his word. This is how he will regain the health and the game he loves.

“It’s just hard when it’s taken away from you and it’s not by your choice,” he said. “This time now, I realize that I can’t control as much as I would like. I like to be in control of my destiny. It’s more like, ‘Hey, how are you feeling today, my knee “How are you? It’s holding up well? Cool, we’re in the same boat, man.”

“Really grateful to be back there, and hopefully there won’t be any more back and forth.”

Are no-till potatoes a pipe dream?