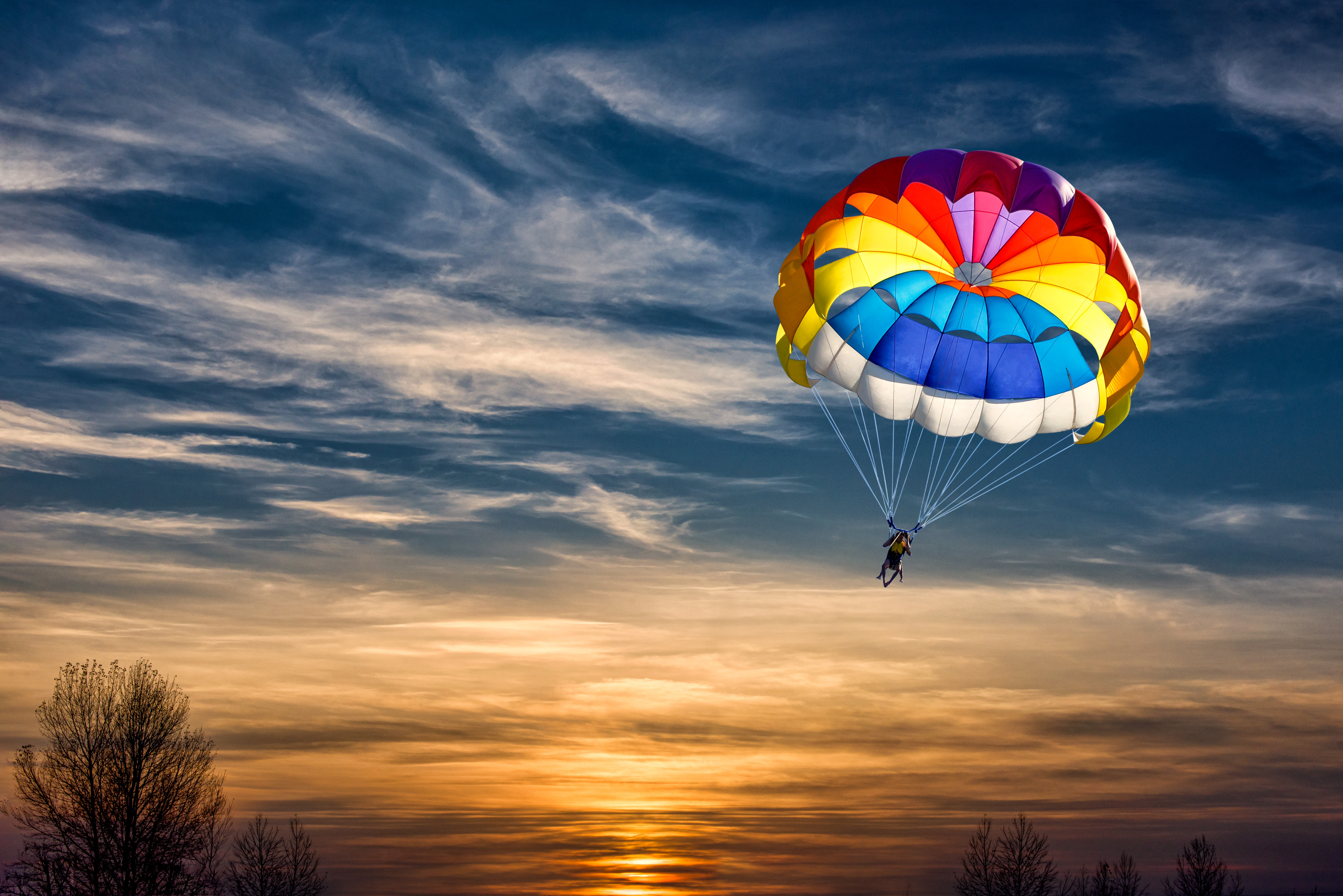 Welcome to Chutes & Ladders this week, our roundup of hires, layoffs and retirements across the industry. Please send your store’s good or bad word to Kyle LaHucik, and we’ll feature it here at the end of each week.

The formal appointment came at the last minute, as Biden was required by law to appoint someone before November 15. The choice came 10 months after Biden’s inauguration and follows many months of calls from the industry to name someone, including a letter co-signed by Califf. himself. It was all the way back in April. Califf would take over from Janet Woodcock, MD, who served as Acting Commissioner for most of 2021. Fierce biotech

Biogen
Al sandrock, MD, Ph.D., is at Biogen’s doorstep after a 23-year career in biopharma.

Sandrock is retiring from his senior R&D role as Biogen is reeling from the controversial development and approval of the Alzheimer’s disease drug Aduhelm as well as obstacles to commercialization since then. With more than two decades in biotechnology, Sandrock’s legacy is clouded by Aduhelm’s spotlight. It was not clear why the longtime leader is leaving as well as why he is leaving before a permanent successor is put in place. Fierce biotech

Pfizer
Frank D’Amelio is retiring from Pfizer as Chief Financial Officer and Executive Vice President of Global Sourcing and will remain as a consultant during the transition.

D’Amelio ends an almost 15-year stint at Big Pharma and has added nearly $ 150 billion in market capitalization growth to the company since taking on the role of CFO. Pfizer, President of Global Sourcing, Resumes Responsibility for Global Sourcing Mike McDermott. D’Amelio becomes the third senior Pfizer executive to announce retirement plans in recent months. leader in mergers and acquisitions Young Jean and director of development Rod MacKenzie, Ph.D., are also heading for the exit. Fierce pharma

> Provention Bio hired Jan Hillson, MD, as Senior Vice President of Clinical Development after holding the same role at Alpine Immune Sciences. Hillson is the third executive hired this month as the company awaits a Type A meeting with the FDA over its rejected Type 1 diabetes drug. Fierce biotech

> Another Vice President of Bluebird bio heads to AavantiBio as biotech is poached Jenny marlowe, Ph.D., as Scientific Director. Marlowe is the sixth executive hired this year at the one-year startup. Fierce biotech

> Medtronic has named four new hires by early 2022. Bob hopkins as responsible for the overall strategy; Mei Jiang, as the new global leader in digital innovation; Harry “Jump” Kiil as chairman of the Cranial and Spinal Technologies unit; and Mira Sahney, chair of the pelvic health unit. Fierce MedTech

> Teri loxam is the new COO and CFO of Kira Pharmaceuticals and replaces the interim CFO Matt Gorman. Loxam comes from SQZ Biotechnologies, where she was CFO. Exit

> Catherine corzo is the new COO of cell coding company bit.bio after being a partner at Takeda Ventures and previously head of oncology cell therapy development at Big Pharma. Exit

> Memgen named Kevin coveney its CFO after having held the same position at Q-State Biosciences. Exit

> Immunitas Therapeutics selected as co-founder Amanda wagner as next CEO as current leader Jeffrey Goldberg retains an advisory role until the end of the year. Exit

> Robert shaw is the new CEO of Polypeptide Therapeutics Solutions after serving as Executive Director of the Standards Coordinating Body at Regenerative Medicine. Exit

> The newly named insightful science and dotmatics combined Rebeca Sanchez Sarmiento as CFO after having held the same position at InvestCloud and ATTOM Data Solutions. Exit

> Heidi hagen is the new CTO of Sonoma Biotherapeutics after serving as Interim CEO of Ziopharm Oncology and before co-founding software company Vineti. Exit

> Puneet Arora, MD, is the new Medical Director of Lassen Therapeutics after serving as Clinical Manager of Inflammation and Immunology at Principia Biopharma of Sanofi. Exit

> Sanjay Aggarwal, is the new Chief Medical Officer of Apollo Therapeutics after having held the same position at Angiocrine Bioscience. Exit

> Blade Therapeutics appointed Bassem elmankabadi, MD, as Senior Vice President of Clinical Development after a position at FibroGen as Executive Medical Director overseeing the clinical development of the Fibrosis and Oncology programs. Exit