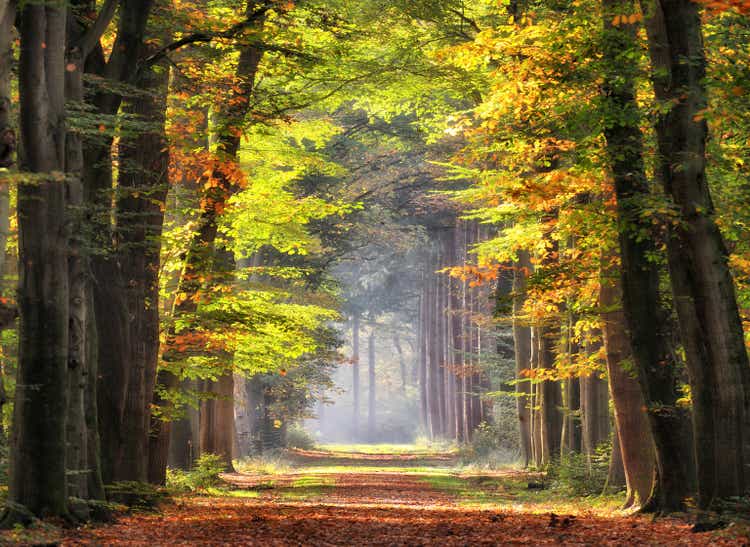 This simple quote may explain why most treatments for Alzheimer’s disease produce temporary improvements in cognition or only minimally slow the progression of the disease. As almost all drugs or drug candidates for Alzheimer’s disease only slow down the production of peroxynitrite. Only a handful of treatments also recover peroxynitrite and partially reverse the damage it causes to the brain through oxidation and nitration. This damage includes loss of neurotransmitters necessary for the recovery of short-term memory, sleep, mood, social recognition and alertness, mitochondrial dysfunction, tissue damage, DNA damage, impaired neurotransmissions, reductions in cellular energy, depletion of the antioxidant glutathione, sharply reduced regeneration of neurons, synapases and axons, reduced blood flow in the brain and death of neurons.

Drug candidates and natural products that inhibit peroxynitrite formation, scavenge peroxynitrite, and partially reverse the damage it causes to the brain include Anavex (AVXL) Anavex 2-73/blarcamesine (a derivative of tetrahydrofuran), Cyclo Therapeutics ( CYTH) Trappsol Cyclo (a polysaccharide), Green Valley GV-971 (an oligosaccharide derived from brown seaweed), Korean/Red Ginseng (containing polysaccharides, saponins and polyphenols) and aromatherapy, especially with eugenol-rich essential oils such as rosemary and bay laurel. Of these, the ones with the most long-term data are Anavex 2-73 (at 148 weeks) and Korean red ginseng (two years old).

Inhibition of intracellular calcium release also inhibits the formation of peroxynitrite (ONOO-) (graphic) and in doing so inhibits the nitration of tau proteins and neuroinflammation. All of the above leads to only a few temporary improvements in cognition followed by a very modest slowing of cognitive loss in Alzheimer’s disease.

What differentiates Anavex 2-73 from donepezil, and likely differentiates it from simufilam, is that it not only slows the production of peroxynitrite, it also scavenges peroxynitrite and partially reverses the damage it causes to the brain. The furan part of Anavex 2-73 and one of its metabolites – di-ketones – donate hydrogen atoms and electrons, which leads to the trapping of peroxynitrite and the restoration of certain functions of receptors, enzymes and critical transport systems in the brain, including those responsible for maintaining sufficient levels of neurotransmitters necessary for the recovery of short-term memory, sleep, mood, social recognition and alertness. Checking and partially reversing oxidation also helps restore mitochondrial function and limits neuronal cell death. The trapping of peroxynitrite produces water which contributes to the denitration/disaggregation of tau proteins which improves neurotransmissions. The denitration of phosphatidylinositol 3-kinase contributes to the regeneration of neurons, synapses and axons and to better blood circulation in the brain.

In light of all these processes, the stated mechanisms of Anavex 2-73 make sense:

Anavex 2-73 largely stabilized cognition and activities of daily living in a small number of patients with Alzheimer’s disease for 148 weeks. These results are significantly better than the current standard of care (Aricept/donepezil, Aricept/donepezil and/or Namenda/memantine). Results from a Phase 2b/3 clinical trial are expected to be available later this year or early next year.

Many drugs can cause temporary improvements in cognition or more generally slightly slow the progression of Alzheimer’s disease for a time, but if my analysis is correct, then Anavex 2-73 is one of the few candidates -drugs likely to stabilize. Alzheimer’s disease over a long period of time. Alzheimer’s disease has been a graveyard for drug development, not so much because the disease is incurable, but because a not-quite-proper approach has been taken to treating it. Whether the approach I propose is the right one remains to be seen, but the mounting evidence in support must be carefully considered. It remains to be seen whether the combination of antioxidant treatments for Alzheimer’s disease is more effective than stand-alone treatments. Additionally, it remains to be seen whether the results of small, long-term, open-label clinical trials can be replicated in double-blind, randomized, placebo-controlled Phase 3 clinical trials. But caregivers and investors have good reason to be optimistic about further good results for Anavex 2-73.

Editor’s Note: This article covers one or more microcap stocks. Please be aware of the risks associated with these actions.

Reasons to Use Payday Loans